A Guide To Bali, Paradise Island 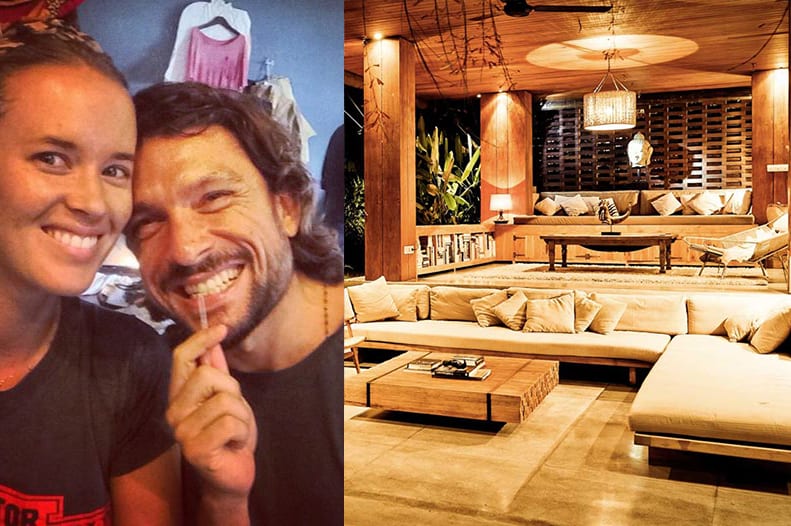 Sometimes it is the ideas pitched at the dinner table that turn into life’s biggest surprises – in the best of ways. That’s how it worked, at least, for Claudio Cuccu and his journey: Why not visit Bali? some friends suggested at random, on a good evening in Sydney. The next thing they knew they were hopping off a plane on the island, never quite to leave for good. Together with best friend George Gorrow, Claudio built a house “initially to raise our children,” but later being called to Rome and New York for work, the pals decided to rent out the villa in their absence. It was then that the now award-winning?RedDoor took shape. “The renting has been doing so well that RedDoor has been fully booked for the last three years, and is fully booked until mid-2015,” said Claudio. RedDoor has since been known as one of the best in Bali, and a top 3 villa in Southeast Asia.

K: What do you love most about living in Bali?

C: The energy. The people. The waves. And most of all, the fact that it brings you face to face with things you need to deal with. There’s something about Bali that clarifies whatever is unclear inside of you. Sometimes it takes a few days, sometimes a few weeks, but you always get depurated. It’s magic.

K: What’s something you’ve always wanted to do on the island?

C: At RedDoor we help the community as much as we can. Together with other villas in Pererenan, we pay people to get the beach clean every day. Eco Bali?helps us recycle 90% of our trash, and we also support a charity association. But, there is so much more to do. I wish I could give more back to the island.

While in Bali, don’t miss… 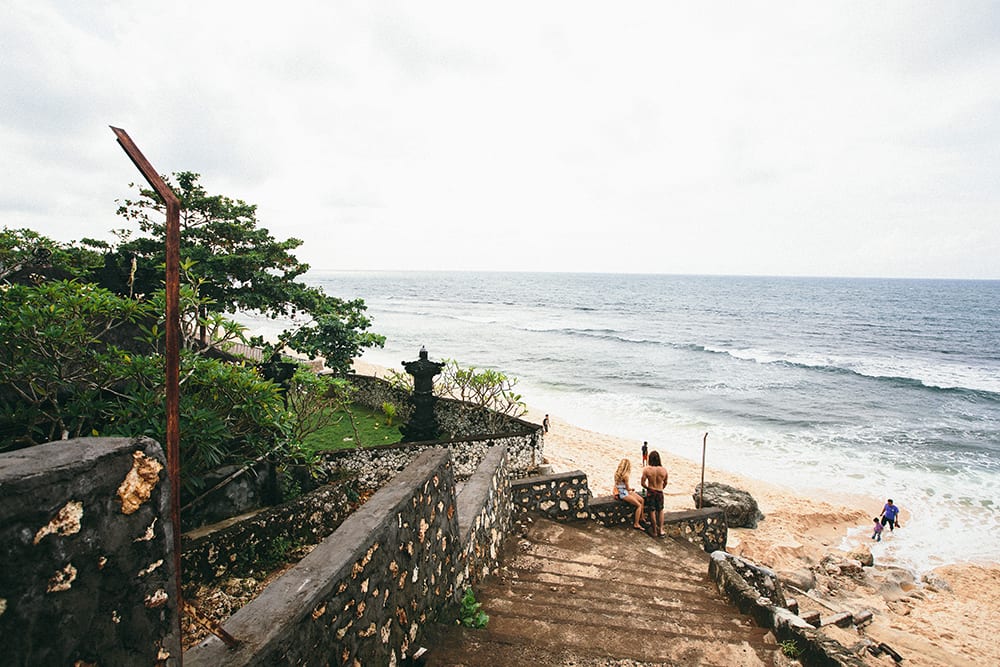 Take a break with a good serving of… 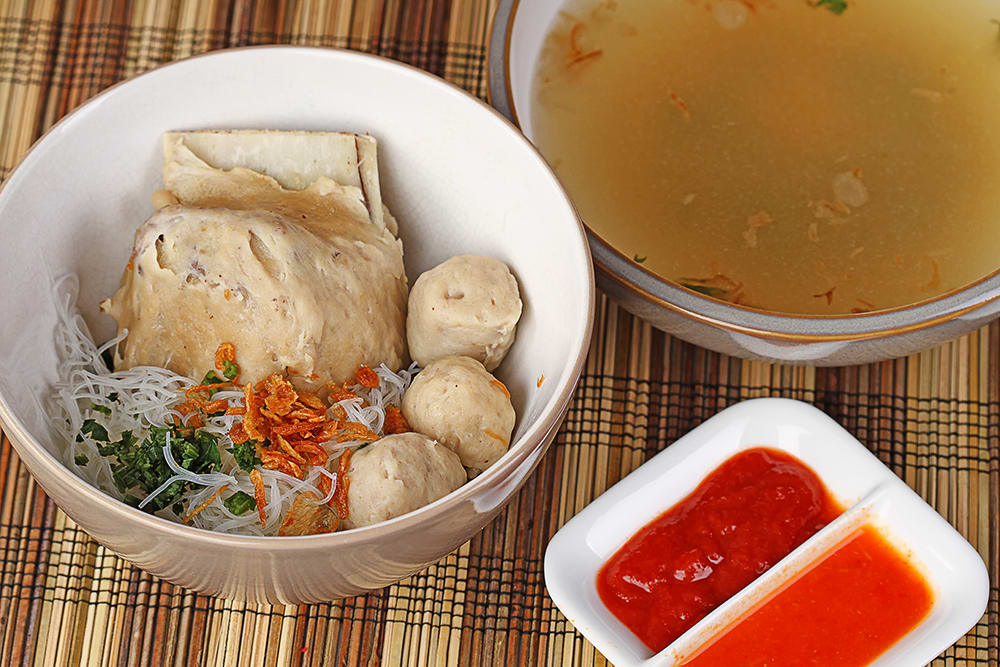 Indulge in Nasi Goreng and Ayam Goreng at… 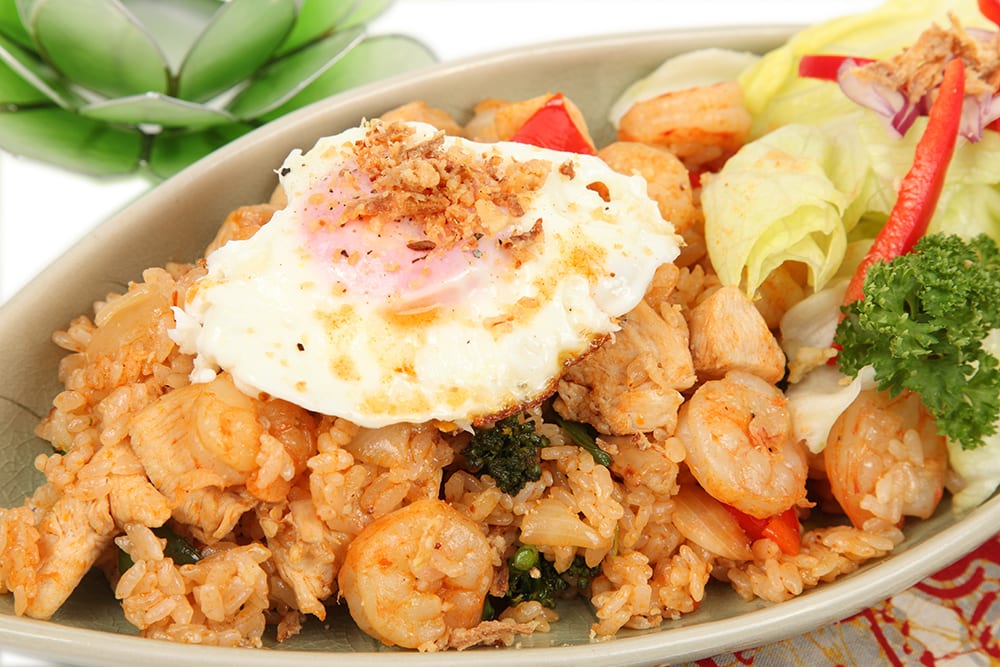 Bali Treats For The Soul
Discover the tranquil island of Bali, through the top picks of inBali.org Editor Samantha Chalker. 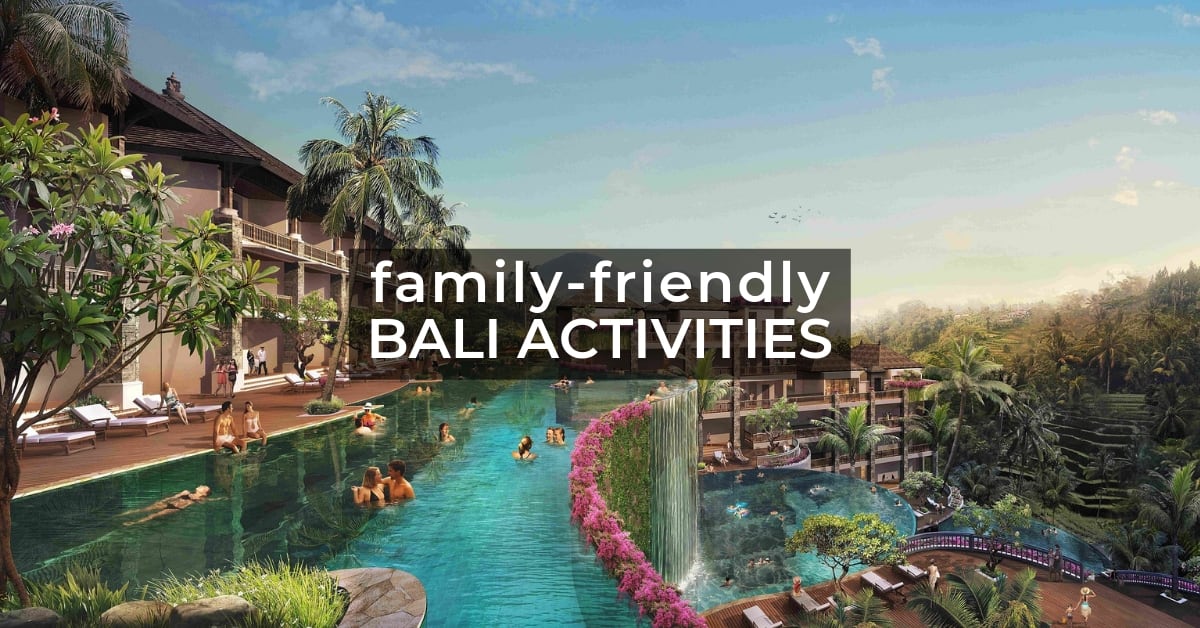 11 Family-Friendly Bali Activities For Your Next Holiday With The Kids
While Bali is known as a romantic destination, this beautiful paradise is also perfect for families! Find out what the kid-friendly activities in Bali are. 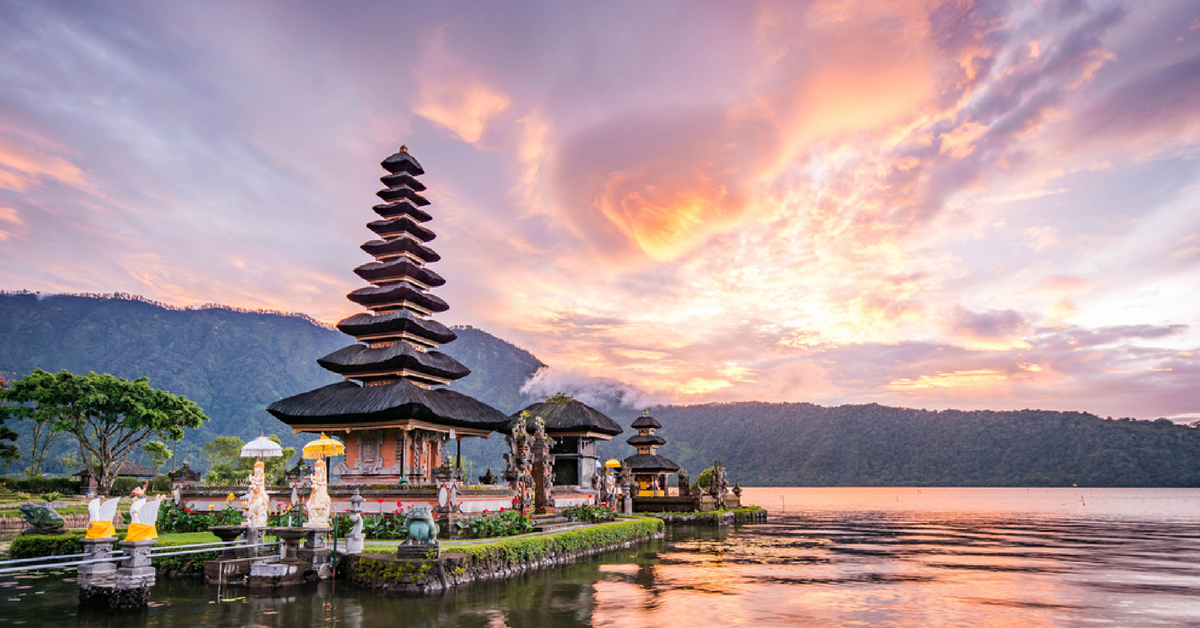 Weekends In Bali: Your Eat Pray Love Getaway In Ubud
If you're looking for a short weekend getaway to Bali, Ubud is definitely a region to check out! Hike up active volcanoes, take a yoga class and munch on smoothie bowls in the cultural heart of Bali!

5 Exhilarating Things To Do In Bali
The party never stops in Bali! Check out 5 amazing activities and places you should visit in Bali to make it the best Bali getaway ever. 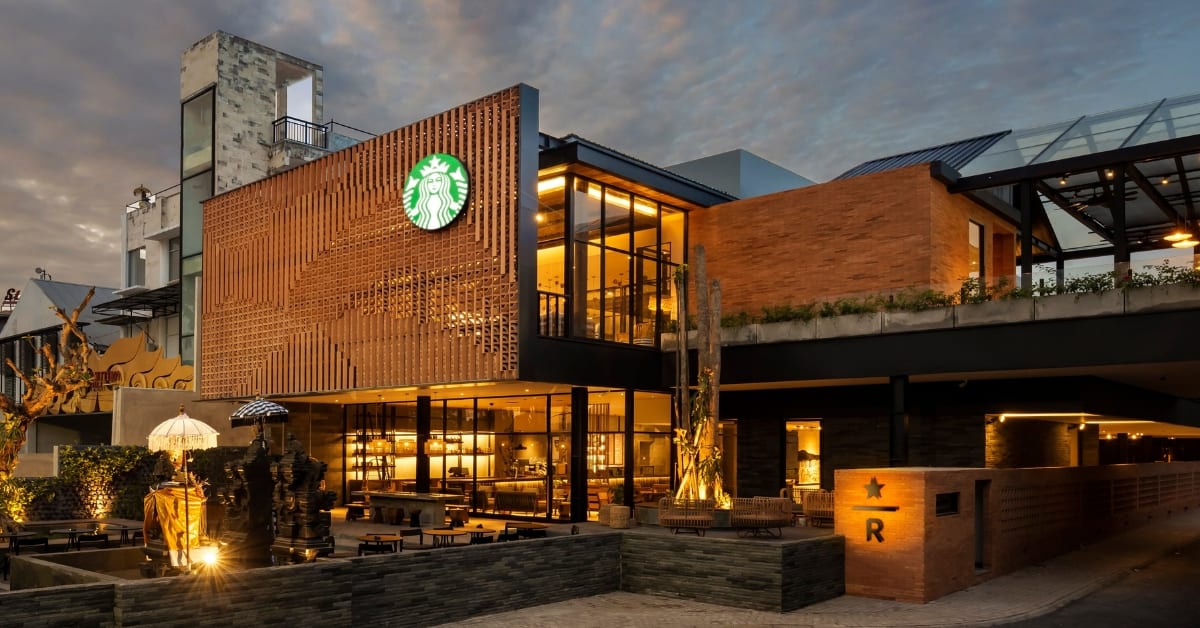 This Bali Starbucks Is Southeast Asia’s Largest And Is Even Home To A Coffee Farm!
Starbucks opened doors to their newest Bali outlet - the Starbucks Dewata Coffee Sanctuary - which is the largest yet in Southeast Asia! As you would expect, this is no ordinary Starbucks.
Summary
Ask Klook
About Us
Careers
TERMS OF USE
Help
? 2014-2020 Klook Travel Technology Limited. All Rights Reserved.
HK Travel Agent Licence: 354005.
SG Travel Agent Licence: 02851.
TW Travel Agent License: 甲 03950.
Travel discounts up to 60% off sent straight to your inbox
By clicking Subscribe, you have agreed to our Terms & Conditions and Privacy Policy
Subscribe